The Darkside Bowl Sonar – Stealth Gray is the perfect plug-in bowl for the Darkside water pipes. Of course, this bowl can also be used for other plug-in smoke columns. In contrast to conventional plug-in bases, the shape of the Sonar Base is special and the lower part of the bowl has been sandblasted, which gives a frozen effect. The size of the plug-in bowl is found in the medium size range. The bowl is an absolute eye-catcher and goes with every smoke column. 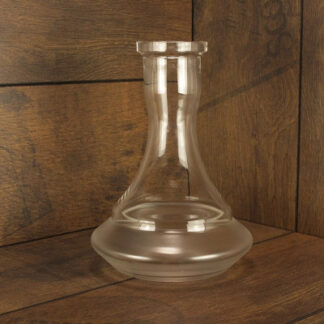 You're viewing: Darkside Sonar Base $45.99
Add to cart